This sunbird is the most common sunbird in Singapore, where six other species of sunbirds have been recorded, all of which are resident. They can be found in almost every habitat except the forest, and it is a frequent visitor to gardens, parks and coastal areas. It seems to have little fear of humans, as shown by its nesting behaviour. The Olive-backed Sunbird (scientific name: Cinnyris jugularis) was one of two new species of sunbirds from Hainan Island in South China first described by Robert Swinhoe, a naturalist who served as the British Consul in China between 1854 and 1873. In Singapore it is a resident bird. 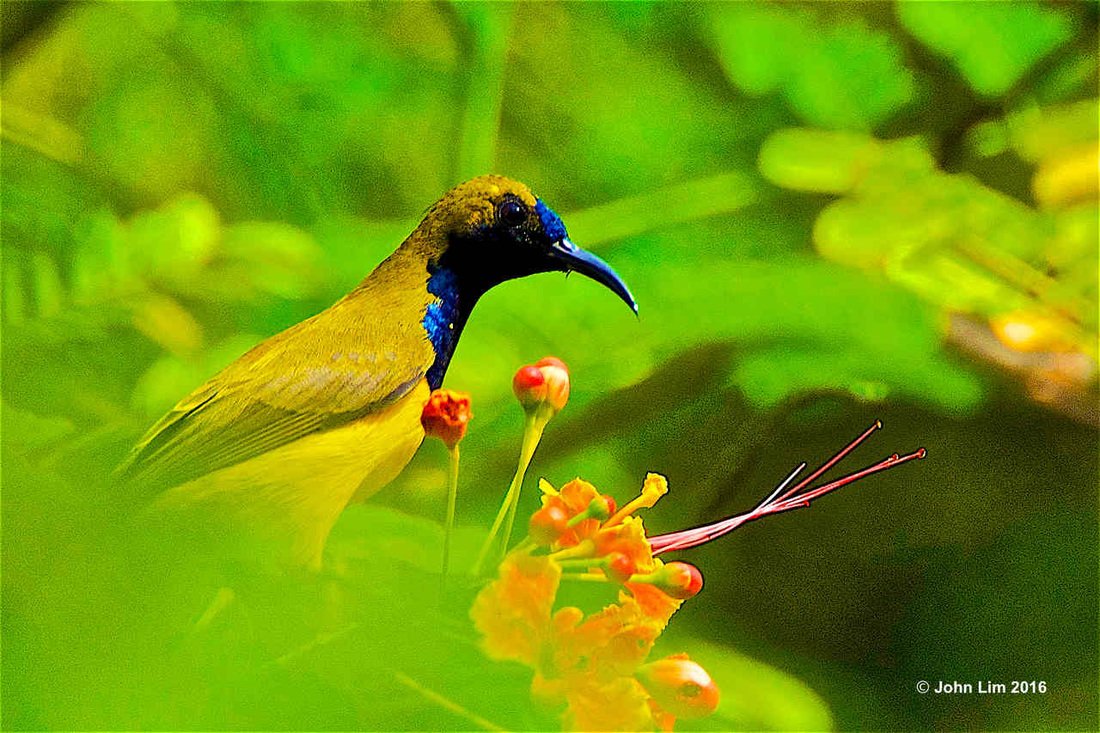 ​The forehead, throat and upper breast of the adult male is a dark, metallic blue-black. 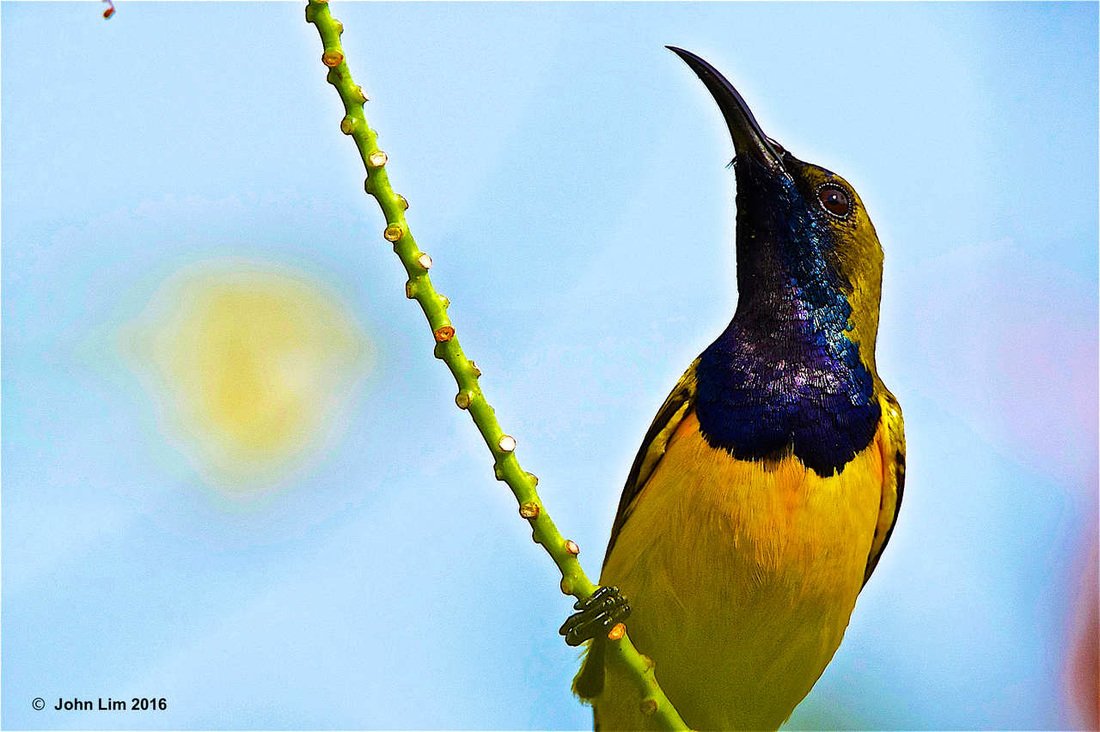 They are small attractive birds with the males having colourful plumage for sexual display. In particular, they have orange pectoral tufts that are displayed during courtship. When not foraging, they can often be seen preening their feathers and stretching they wings and legs. Basically a nectar feeder, taking nectar from flowers with the aid of its long tongue It also takes small insects and spiders, especially when feeding chicks. 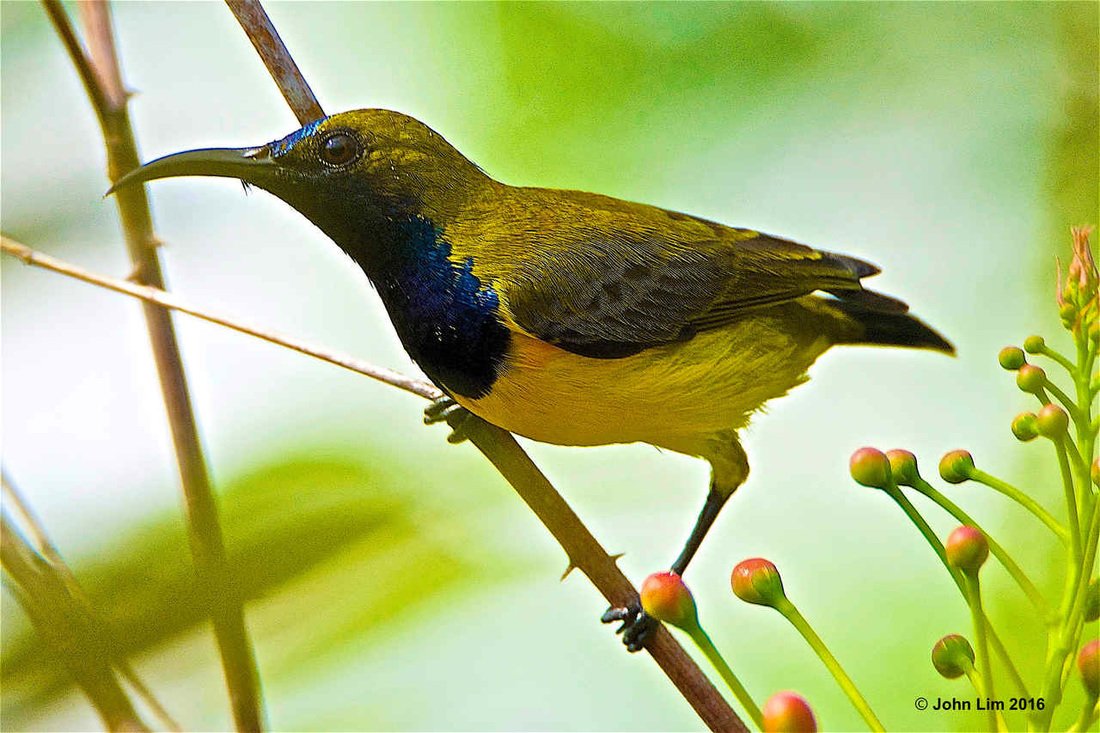 A synonym for this bird is Nectarinia jugularis.

The female collects nesting materials and builds the nest, the male will be around, calling or singing After building the nest, the birds abandon the nest for about a week before the female returns to lay one or two greenish-blue eggs. The eggs take a further week to hatch. The female may leave the nest for short periods during the day during incubation. After the chicks have hatched, both male and female assist in the care of the young, which leave the nest about two or three weeks later. 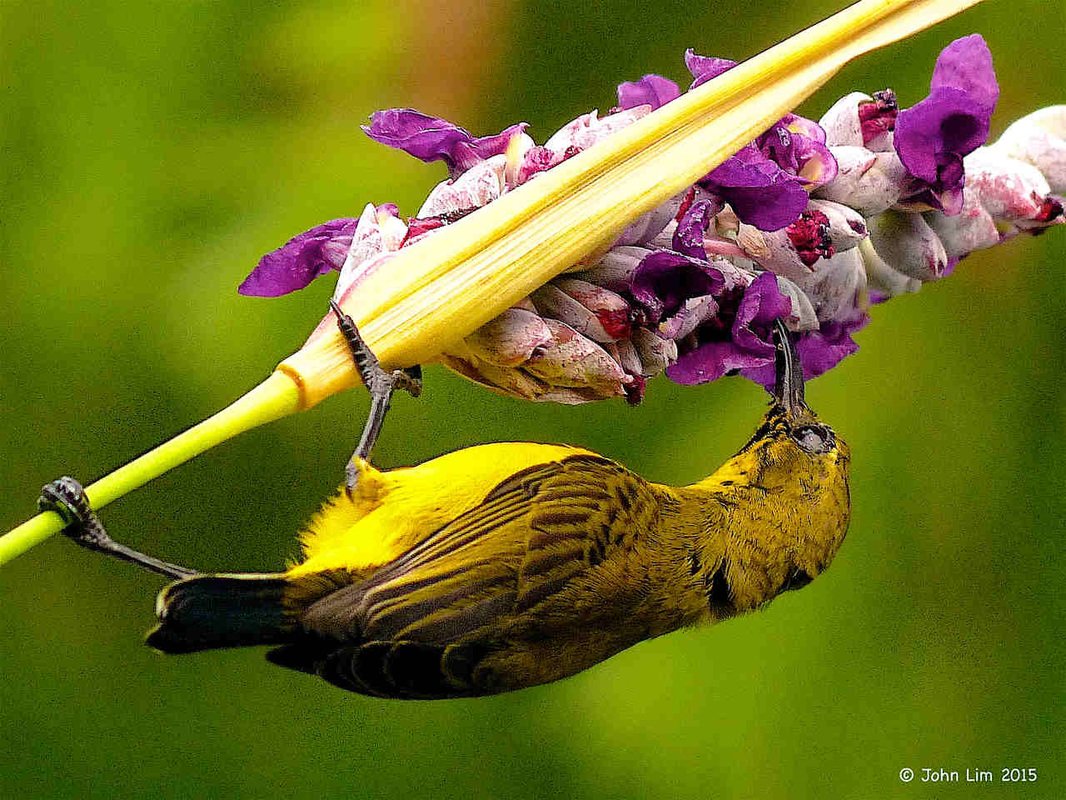 The birds mate between the months of April and August in the Northern Hemisphere, and between August and January in the Southern Hemisphere.​
Taking nectar from flowers helps in the process of pollination. With the semi-parasitic mistletoe plants, taking nectar and fruits similarly help pollinate the flowers and spread the seeds. 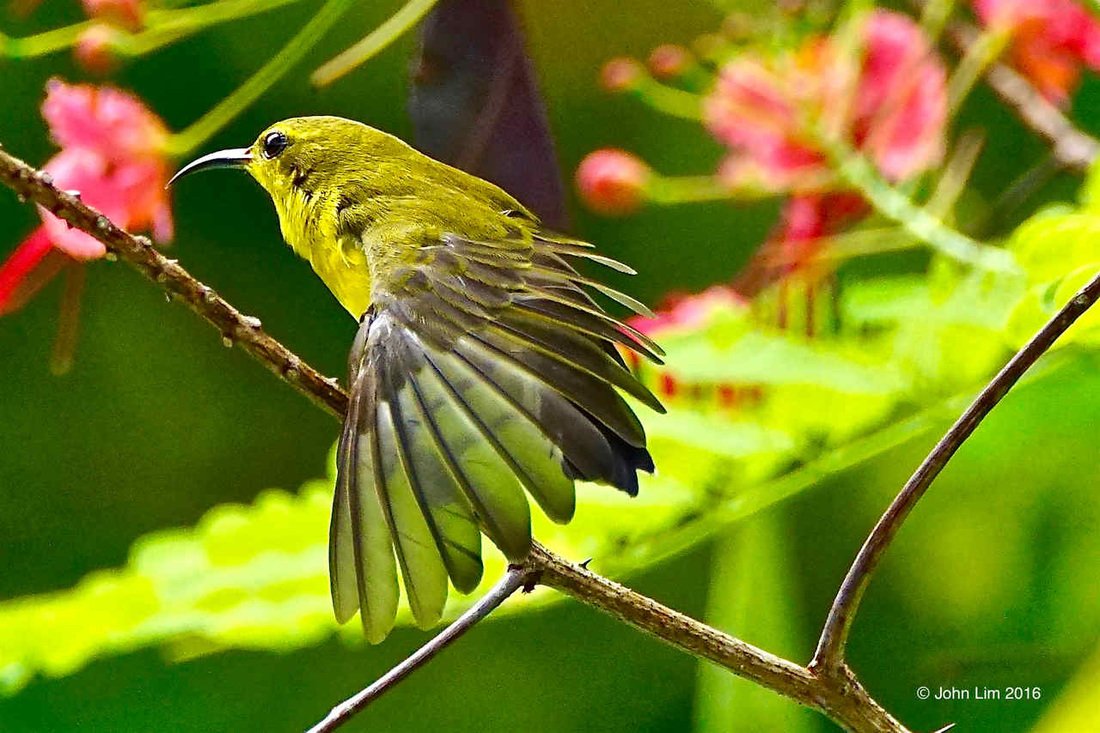 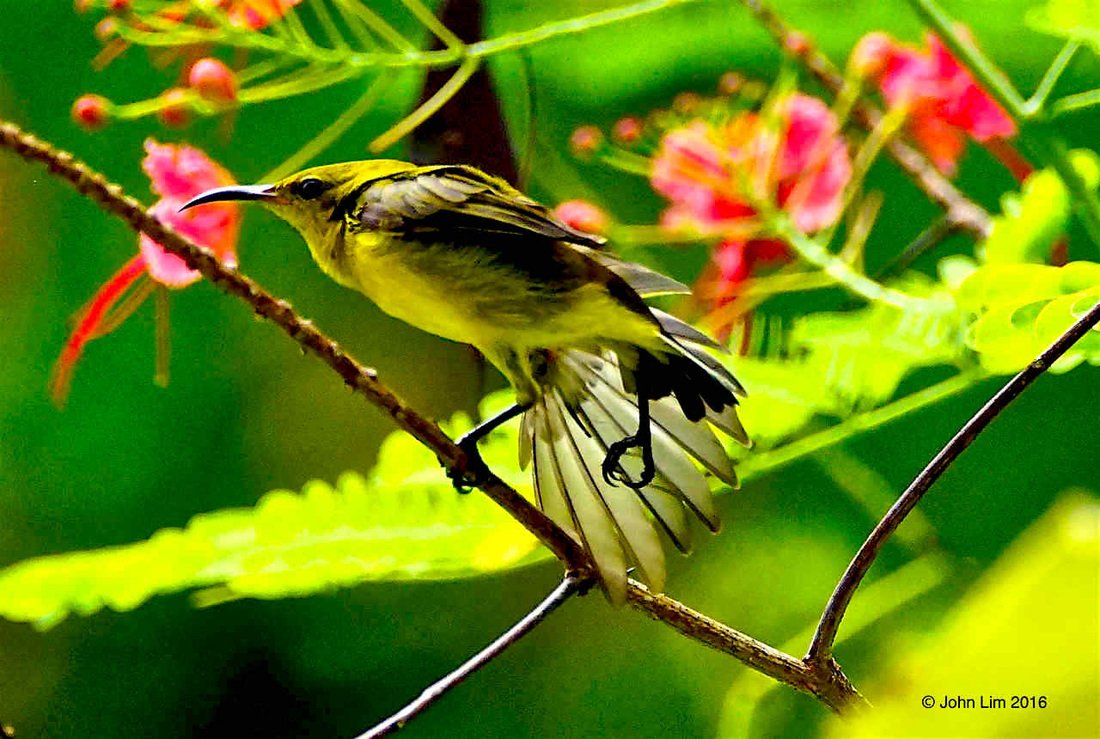 Originally from the mangrove habitat, the olive-backed sunbird has adapted well to humans, and is now common even in fairly densely populated areas, even forming their nests in human dwellings.
​
​Source of information:  from Wikipedia and Internet.
All the photographs shown here were self-taken at various times in my garden at home. 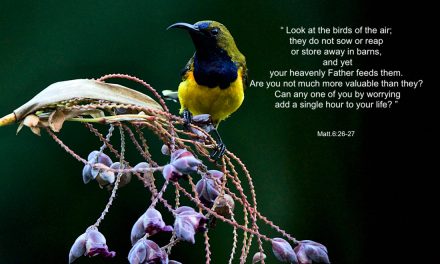 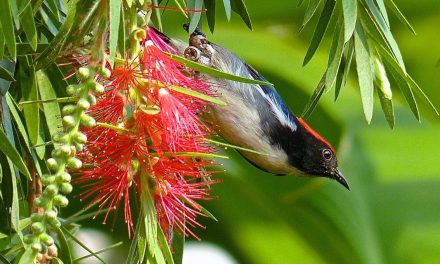 BIRDS COMMONLY SEEN IN MY GARDEN 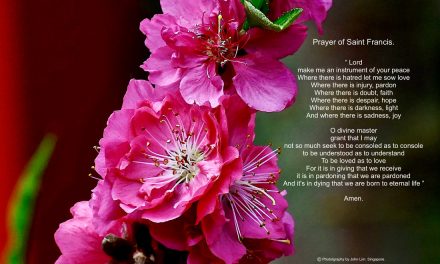 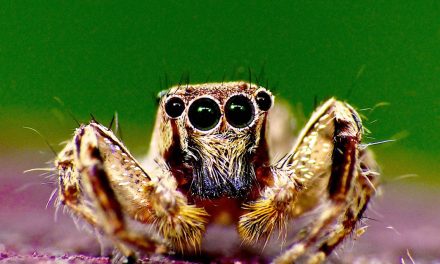